Overmono’s Tom and Ed Russell are bringing their North American 2022 Tour to Echoplex on Saturday 15th October 2022. The sibling duo will support their latest release, Cash Romantic, with the upcoming trek. The tour kicks off on 13th October from Vancouver, British Columbia. The tour includes notable performances in L.A, Washington, Brooklyn, Miami and more destinations. The last performance of the North American leg takes place in Miami on 22nd October. Fans are excited to hear the new record live for the first time and expect an incredible performance by the duo. If you’re e a fan of the U.K based electro duo, get your tickets quickly before they are sold out! 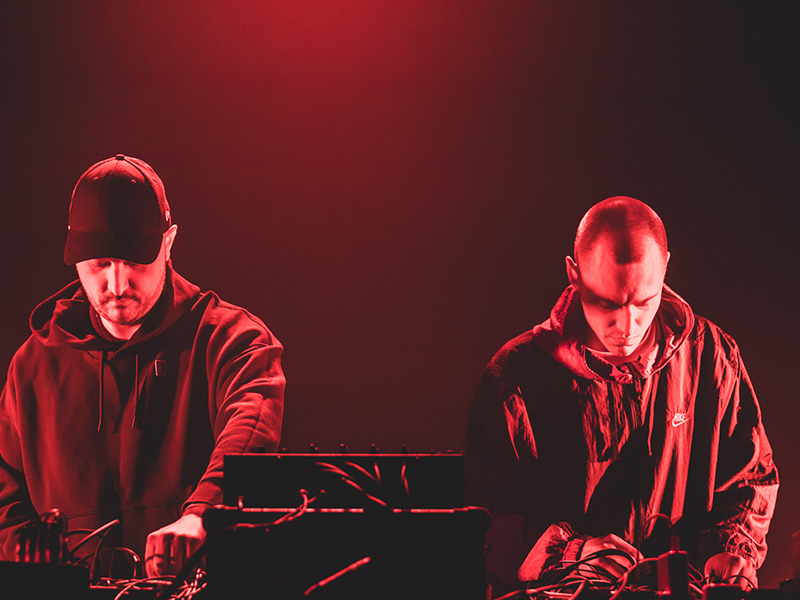 Overmono brings an infectious, club-ready sound every time they perform live. They bring together a bit of 90s-inspired rave, trance and breakbeat, which creates an electrifying environment at their live events. The duo made its debut in 2016 with a debut EP and developed its second part a year later. Their hit 2020 EP, Everything You Need, gave them widespread recognition and helped them garner a huge fan base in North America. They appeared on a compilation album in 2021 called Fabric Presents Overmono, which included features from Blawan, Orca, Equiknoxx, and Actress. Their concerts are hugely anticipated, and they are now a global sensation. Before their North American dates, the duo will perform concerts in the U.K and Europe this year.
The siblings had successful careers in electronic music before they got together to form Overmono. The duo brings a mutual love for classic rave music, which is also loved by their fans. They infuse the classics with modern beats to create extraordinary tunes. Fans are expecting some incredible performances on their upcoming trek, and ticket demand is rising rapidly. If you want to catch Overmono live in concert at the Echoplex on 15th October, you will need to buy tickets ASAP because they are expected to sell out very soon.