Mr Twin Sister comes to Echoplex on Thursday 25th August 2022 as part of the band’s Summer/Fall Tour 2022. The tour kicks off on 20th August from Bellingham, WA and includes performances in Seattle, Portland, San Francisco, L.A, San Diego, Elizabethtown and Brooklyn. The last show will take place on 26th November in Brooklyn’s Elsewhere. The band is celebrating its latest album, Al Mundo Azul, their first release since 2018. The New York-based group received critical acclaim for the album, which came out in November 2021 and fans are still excited to hear it live. They will surely put up a special at Echoplex on 25th August 2022. Make sure you get your tickets right now before they are sold out! 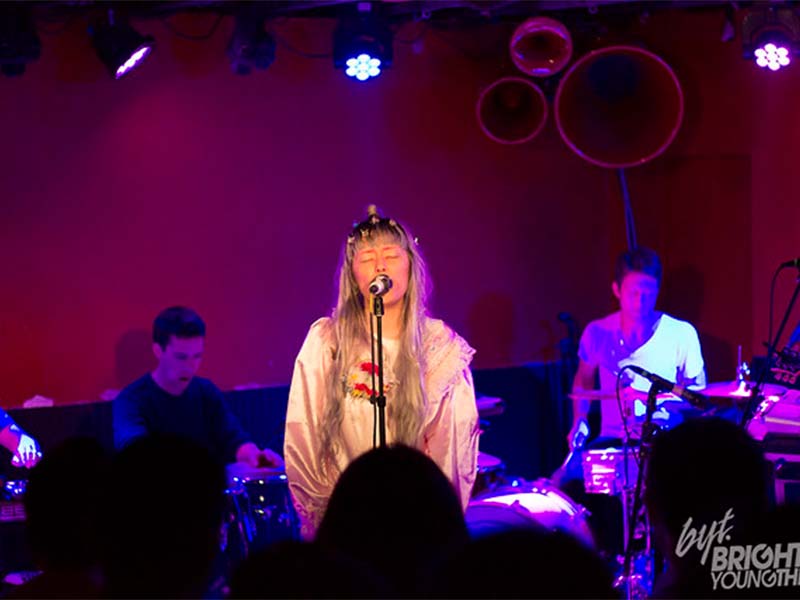 New York-based pop group Mr Twin Sister has been one of the most remarkable bands in the chillwave, indie pop genre since 2008. Their music also influences psychedelic pop, dream pop, and a bit of electronic music. The band is a worldwide sensation with a huge North American fan base. They have also performed in Europe, displaying plenty of musical ability from their E.P.s and three L.P.s. Mr Twin Sister released its debut studio album, In Heaven, back in 2011. The album was a massive hit and introduced something different to the New York pop scene. Since then, they produced amazing, chart-topping music and their last album, Al Mundo Azul was truly a special one. Fans thought that the band might not be able to exceed expectations after their wonderful 2018 record, Salt.
Mr Twin Sister is mostly renowned for putting up incredible live performances and creating a singalong vibe at their concerts. Their fans rarely have a dull moment during the performances, which is why their tickets are so much in demand. If you want to catch the pop band live at L.A.’s Echoplex on 25th August, you will need to buy your tickets right now before all of them are sold out!