It’s time to get ready for your favorite artist as they come to showcase their sounds LIVE at Echoplex – that’s right, Hank Von Hell will be taking to the stage on Thursday 31st January 2019… grab your tickets before it’s too late! 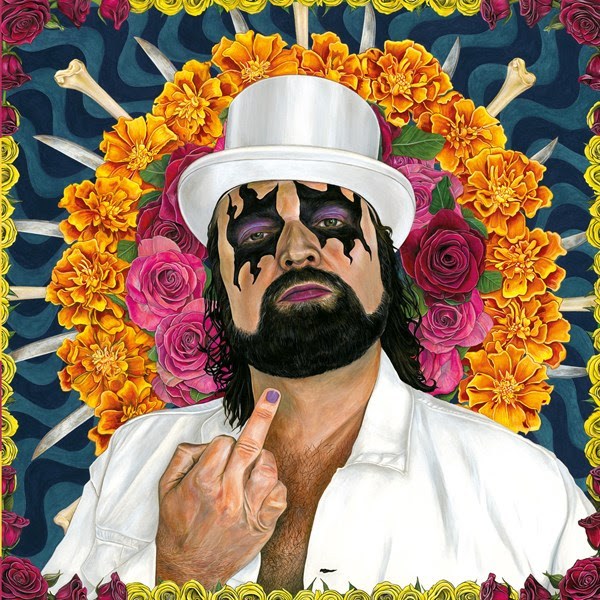 With countless awards behind then and performing to packed venues around the world, everyone in Los Angeles is excited to welcome Hank Von Hell to the Echoplex!! For years, Hank Von Hell have brought audiences the most exciting, high-energy live performances in the music world, on top of best-selling albums!! Crowds will gather from all around Los Angeles and even California – Hank Von Hell isn’t a show to be missed no matter how far away you live!! Make sure you’re in that crowd – hurry and get your hands on those tickets while they last and get ready to experience all of Hank Von Hell’s songs right before your eyes!!